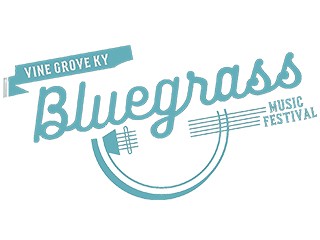 Welcome to the 21st Annual Vine Grove Bluegrass Festival. It seems like it was only a short time ago that we were preparing for the first festival and now we are celebrating our 21st Anniversary. There has been numerous changes since the first festival in September of 2000. We have gone from a one day festival to a three day event, obtained a web site, made numerous improvements to the park and campground and the talent line up keeps getting better each year. Yet some things have stayed the same in the ticket prices have remained affordable. This is all due to the wonderful support and sponsorship of the community businesses and the many volunteers who work on the festival year round.

Some of the faces on the committee may have changed over the years, yet the core has remained the same as well as our founding sponsor, The Cecilian Bank.

As the festival continued to grow the committee members decided there was a need to formalize and did so in 2005. It became its own entity while still having the support of the City of Vine Grove. The committee is now known as Vine Grove Bluegrass Festival, Inc. and is a 501c3 non profit organization. Our goal is to continue to present the best talent available and enjoyable family entertainment at a reasonable price. We will continue to invest back into the Vine Grove and surrounding communities through improvements to the park and city such as entrance signs to the city and park and campground improvements.

We are very excited about this year's festival and hope you and your family will come join us in all the fun at “Best Little Bluegrass Festival in the State".